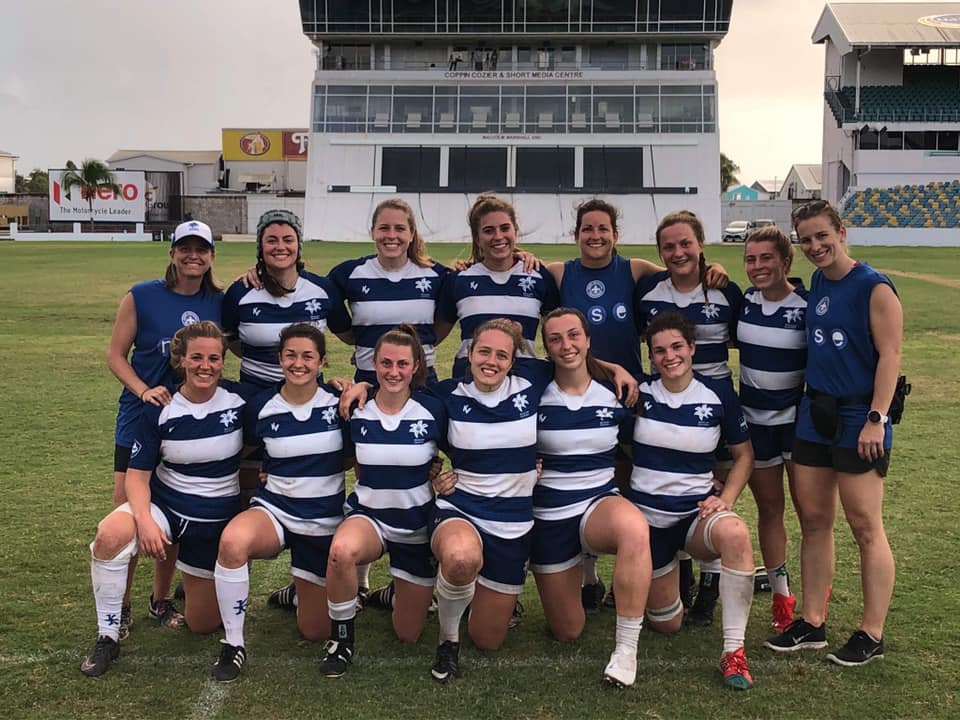 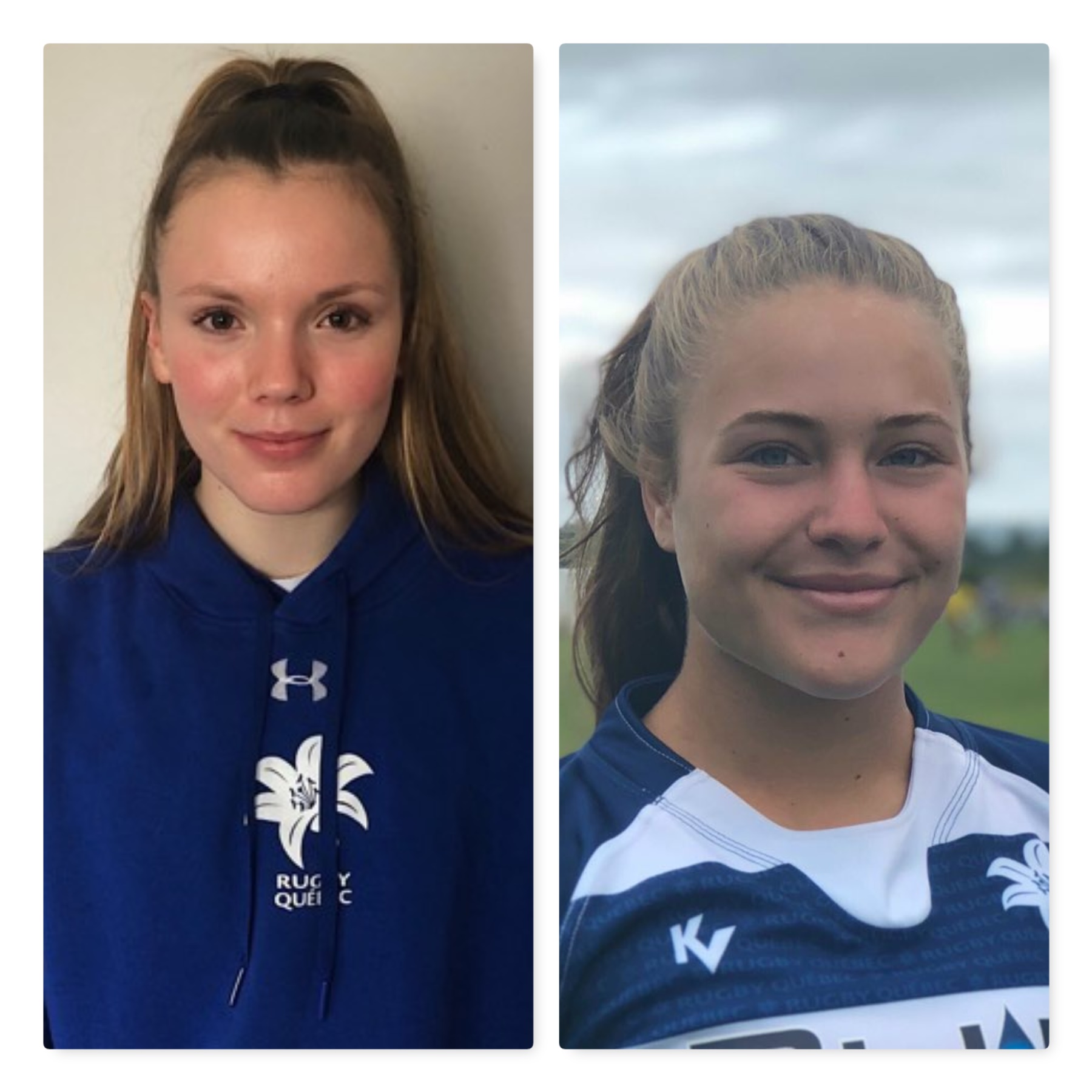 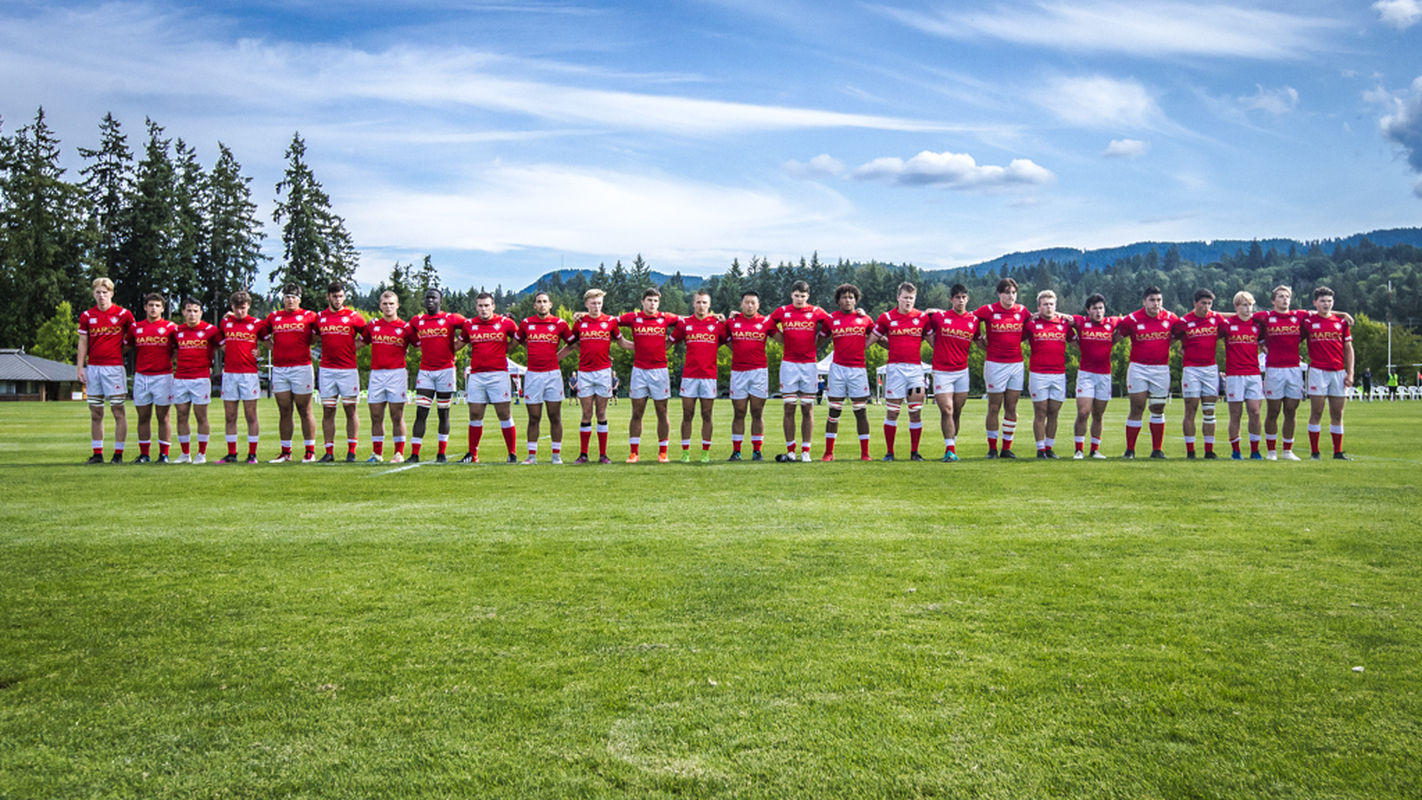 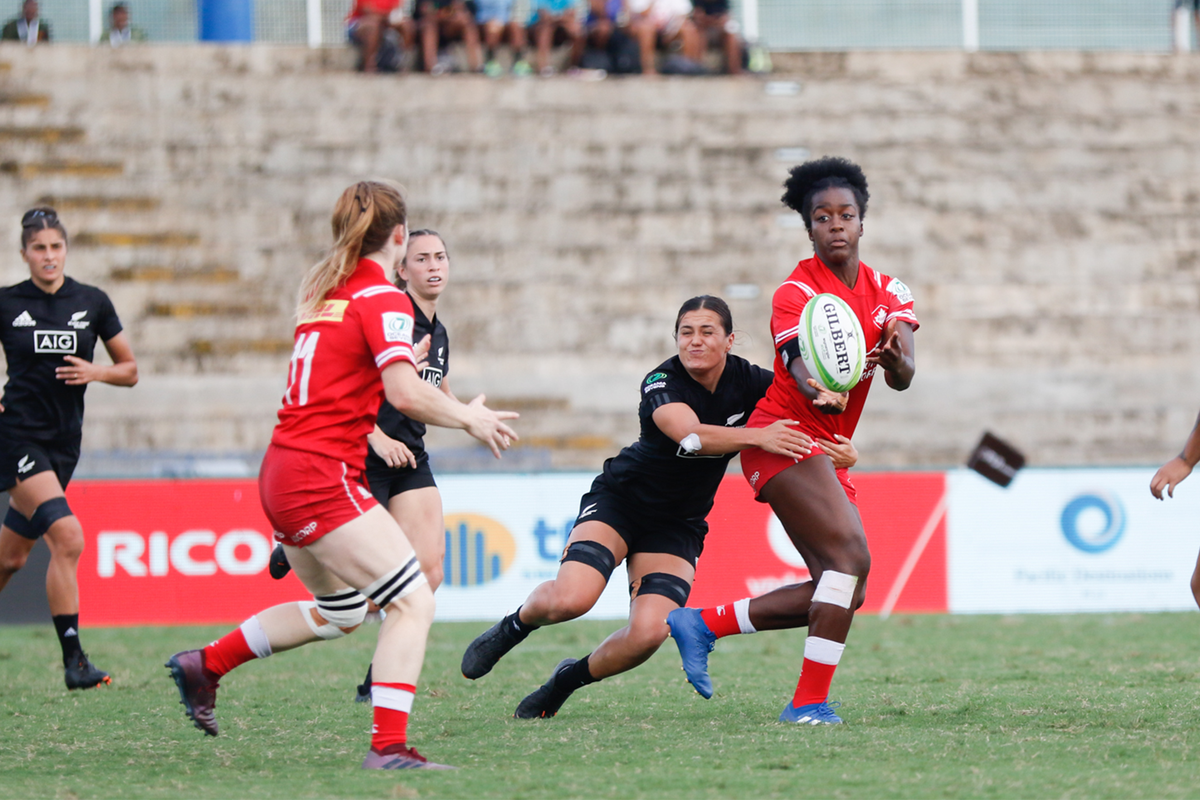 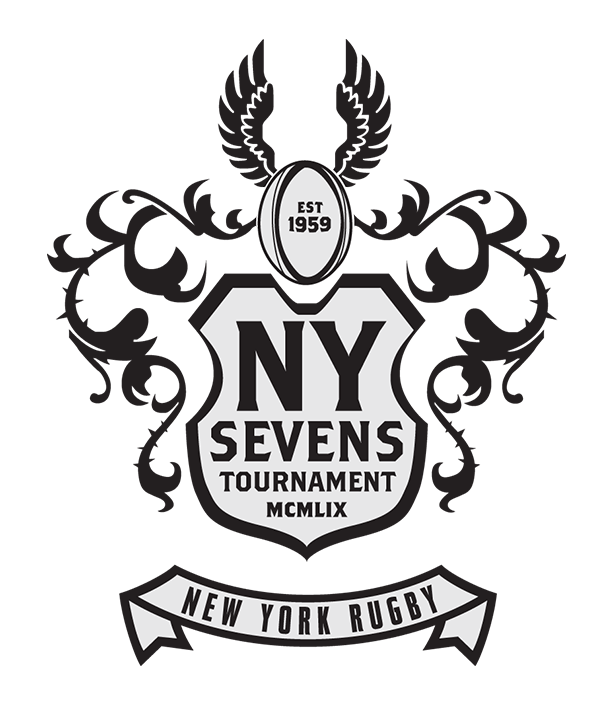 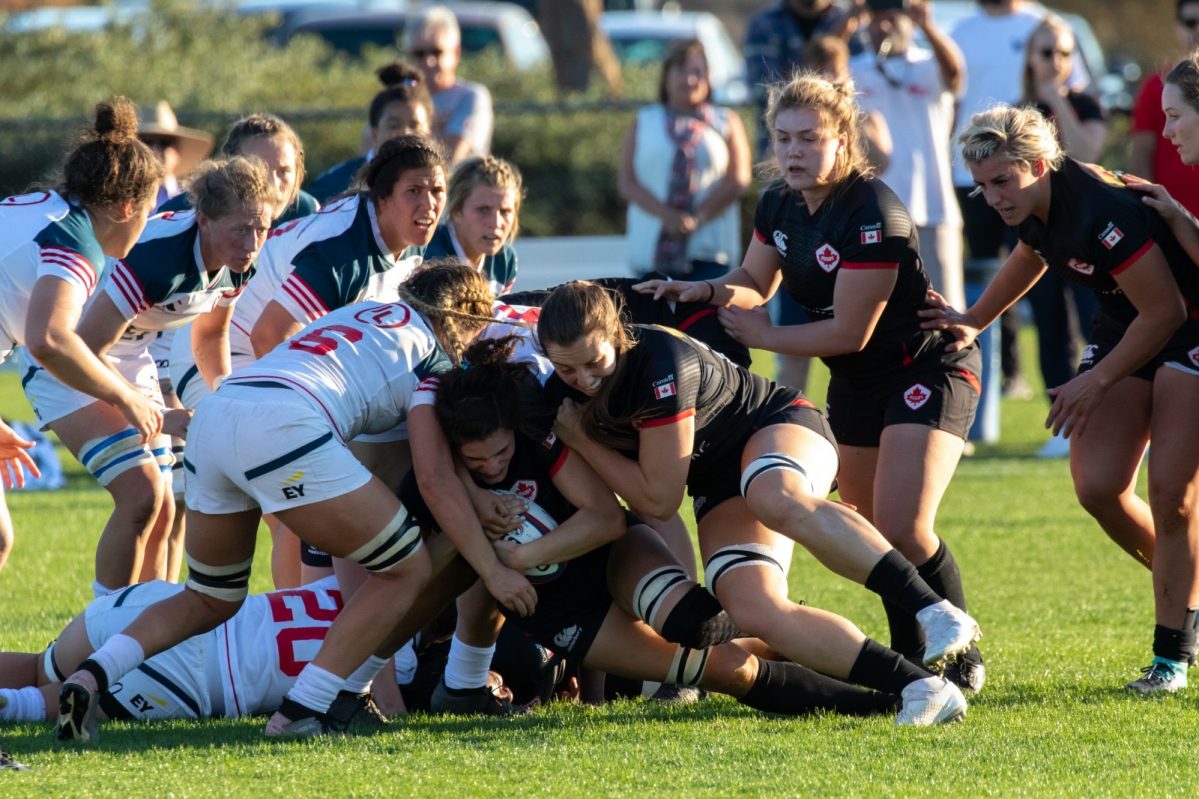 Helped by a pair of wins over the U.S., Canada has moved up one spot to No. 3 in World Rugby women's rankings.  The Americans dropped one place to sixth after the 19-0 and 52-7 losses to Canada in California. New Zealand remains atop the standings, followed by England. Canada, meanwhile, returned to third for the first time since June.  France fell one rung to fourth while Australia moved past the Americans into fifth. The rest of the top 10 was unchanged with Italy .. 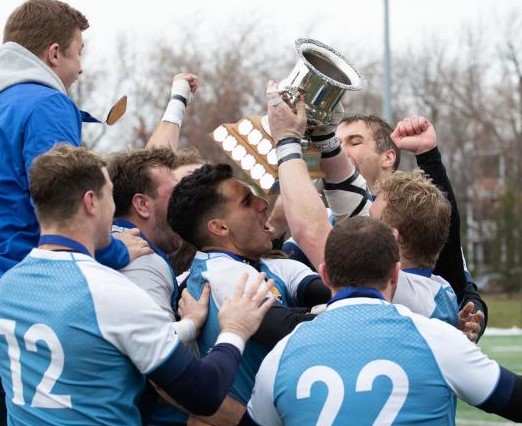 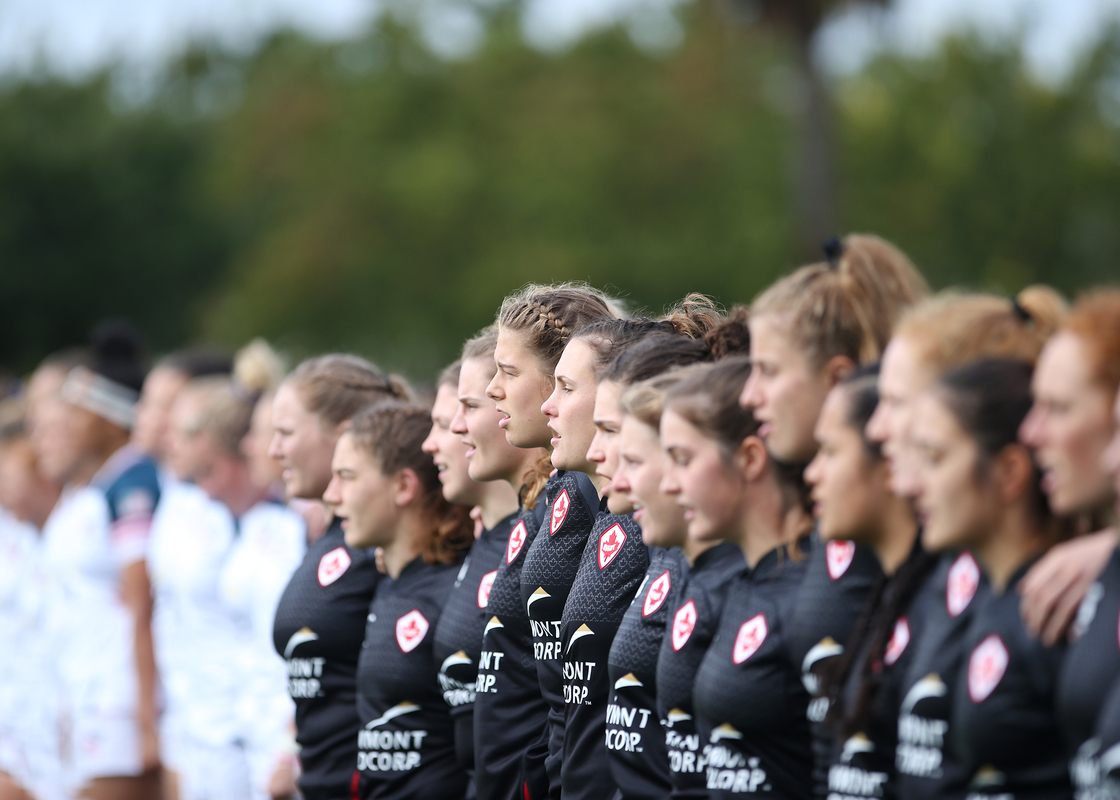 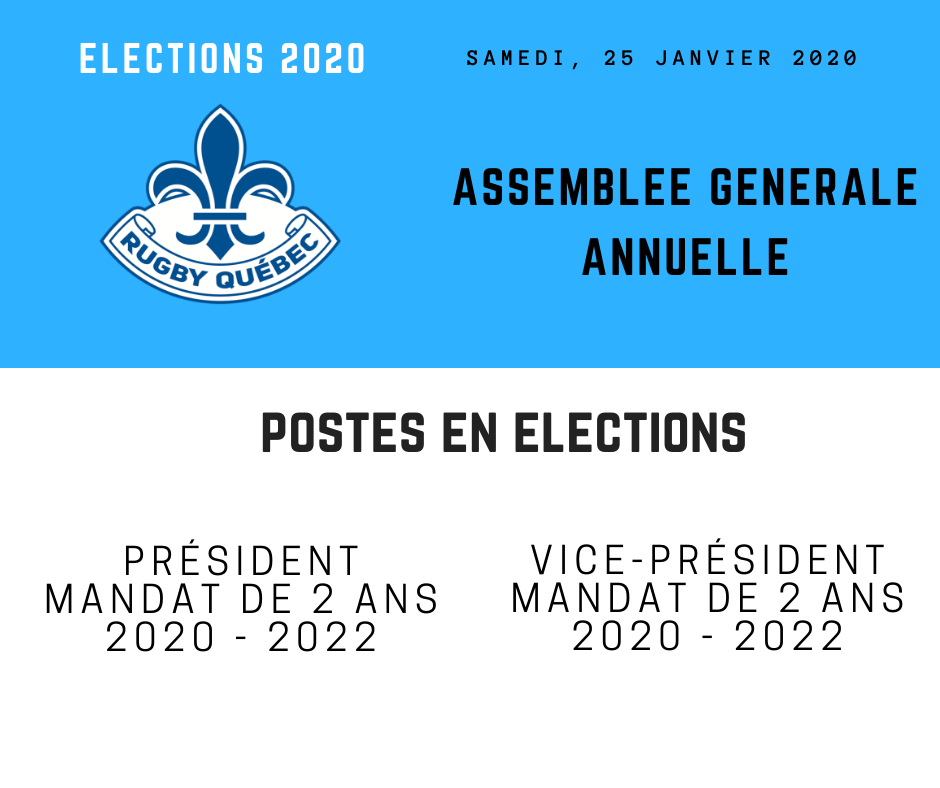 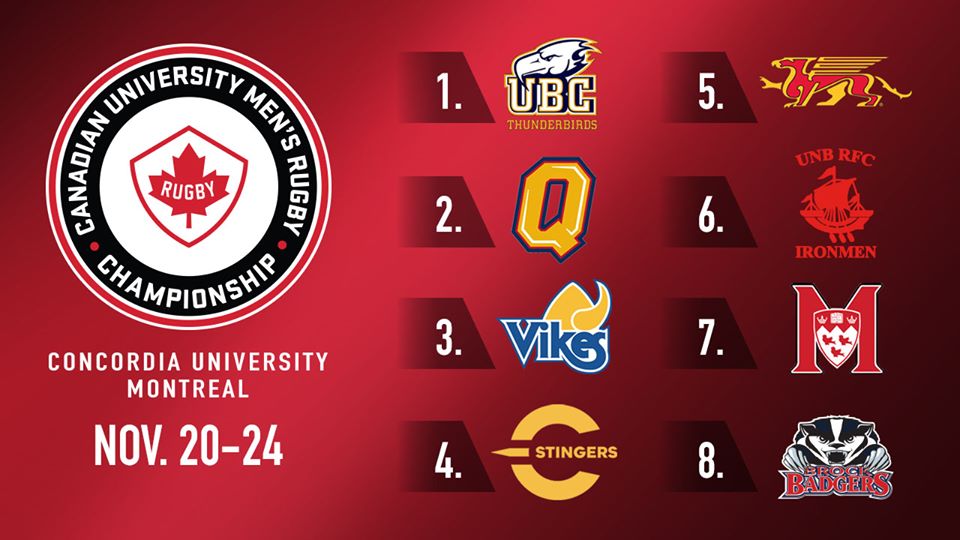